Zientzia Azoka 2021: Prize to the best scientific project of ESO

The final event of the Zientzia Azoka 2021, organized annually by the Elhuyar Foundation, was held today at the Arenal in Bilbao. On this occasion, and for health reasons, the fair could not be held in the Plaza Nueva and all the projects presented could not be there, only the 20 finalists have had the honor of sharing their work today in Bilbao with the rest of the centers of the Basque Country. 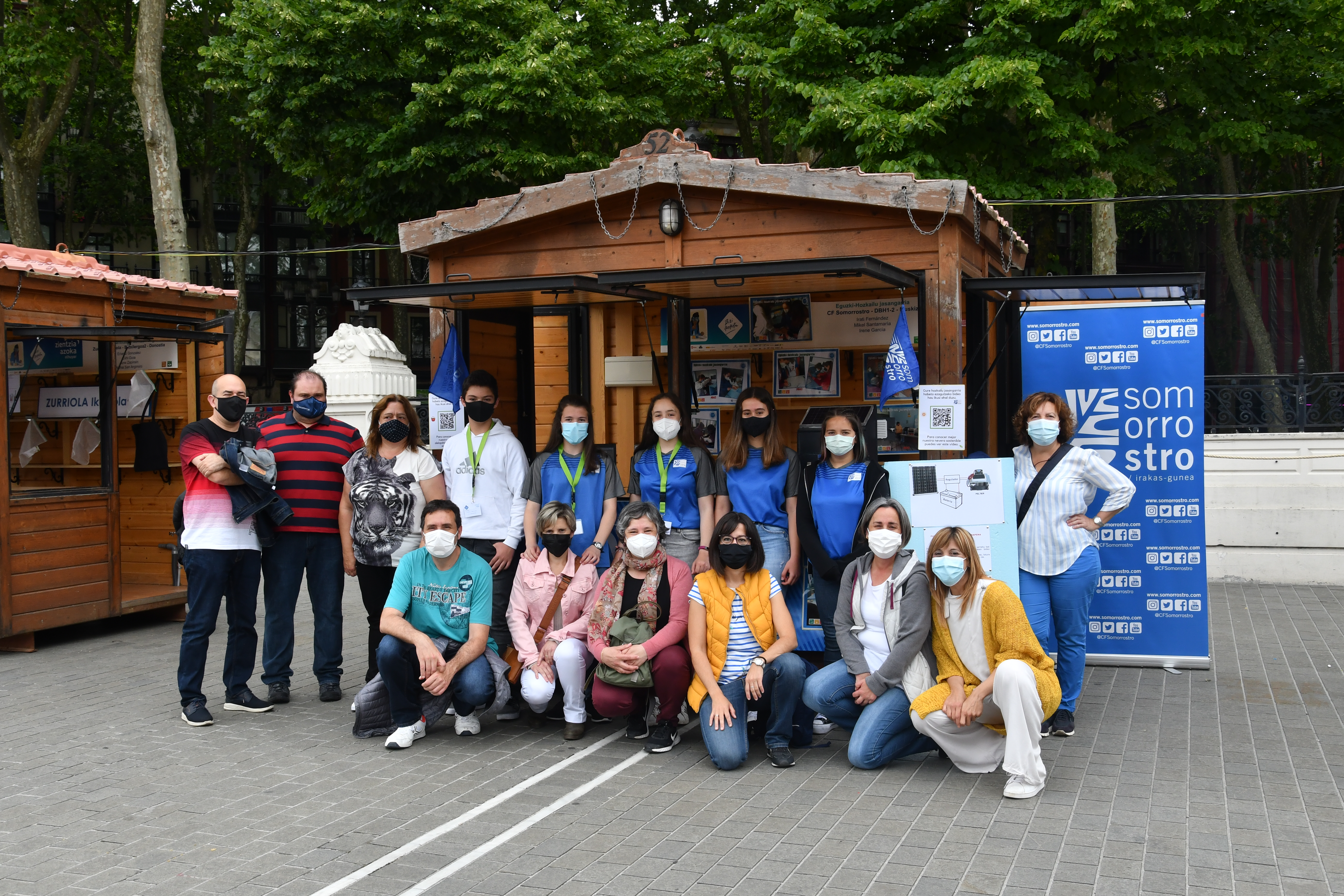 Among the projects exhibited today at the Arenal we could find from cell phone chargers that worked with the energy produced by the dynamo of a bicycle, studies on insulating materials to reduce noise in classrooms, recycling of plastics, antibiotic resistance, an intelligent irrigation system using arduino or a study of the influence of the quality of the land in the fauna of Leitza.

Our center presented the project “Sustainable solar refrigerator”, carried out by 5 students of 2nd of ESO and aimed to solve the problem of maintaining food and medicine in countries where access to electricity is complicated. Throughout the morning they had to explain the work done during the school year to all visitors of the fair and the day could not have ended in a better way, the project has been recognized as the “Best scientific project of ESO” getting as a prize the possibility to participate in the next fair “Open Science” to be held next year in La Coruña. All a recognition to the great work done by our students. 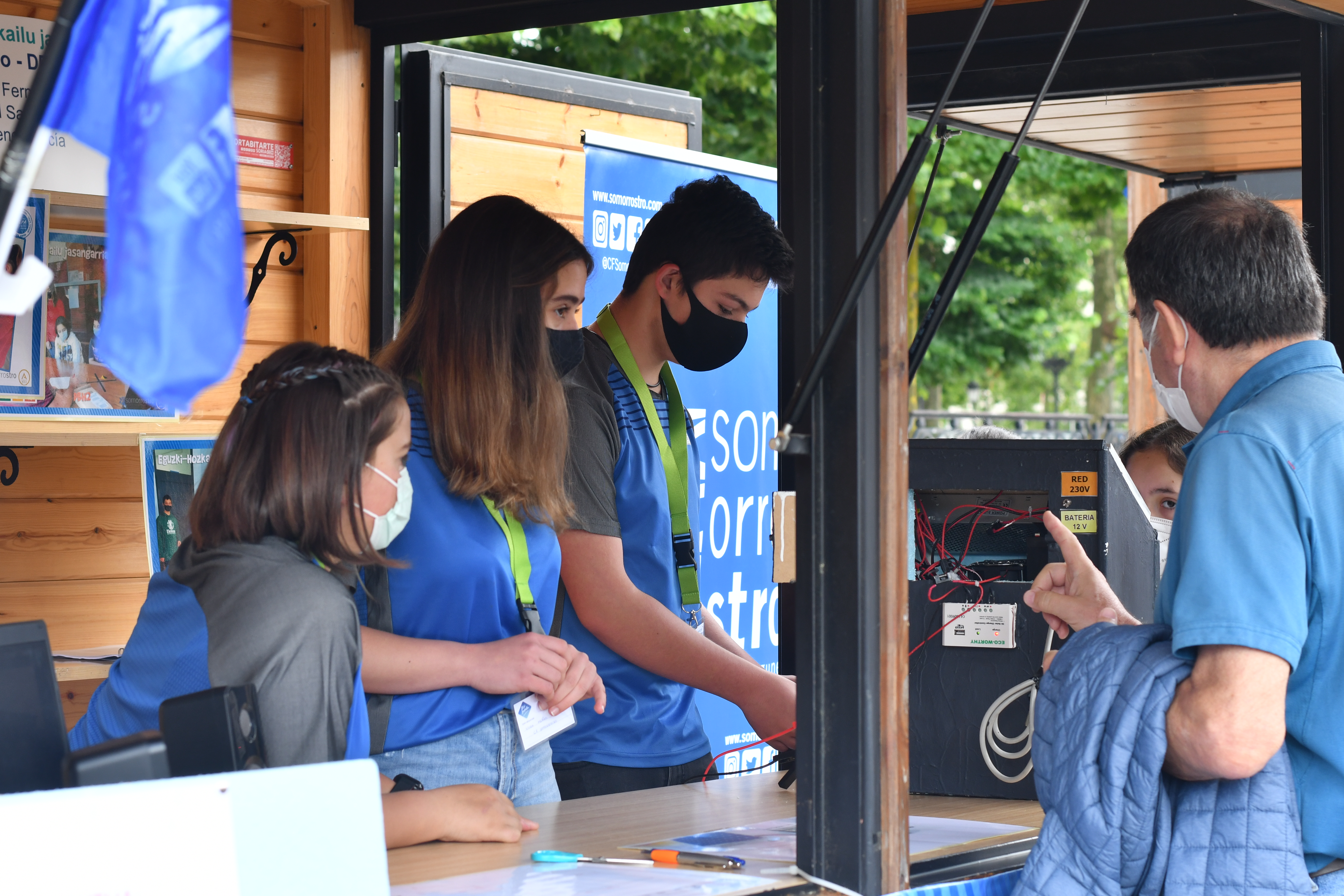 You can see the photos of the event in this album: https://photos.app.goo.gl/pQBFsvCDHnW3whYb6 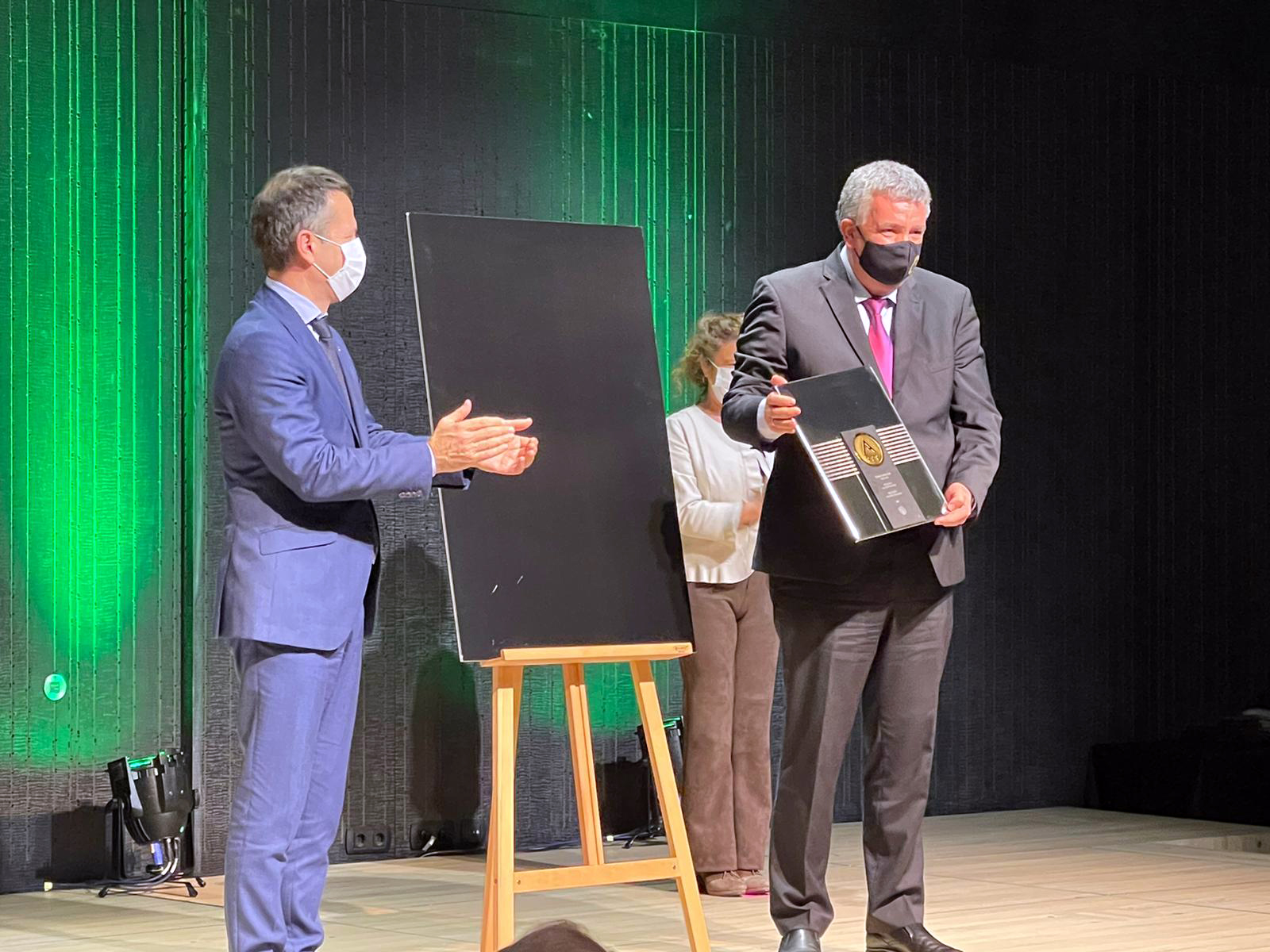 Somorrostro receives the “Golden A” in recognition of its Advanced Management 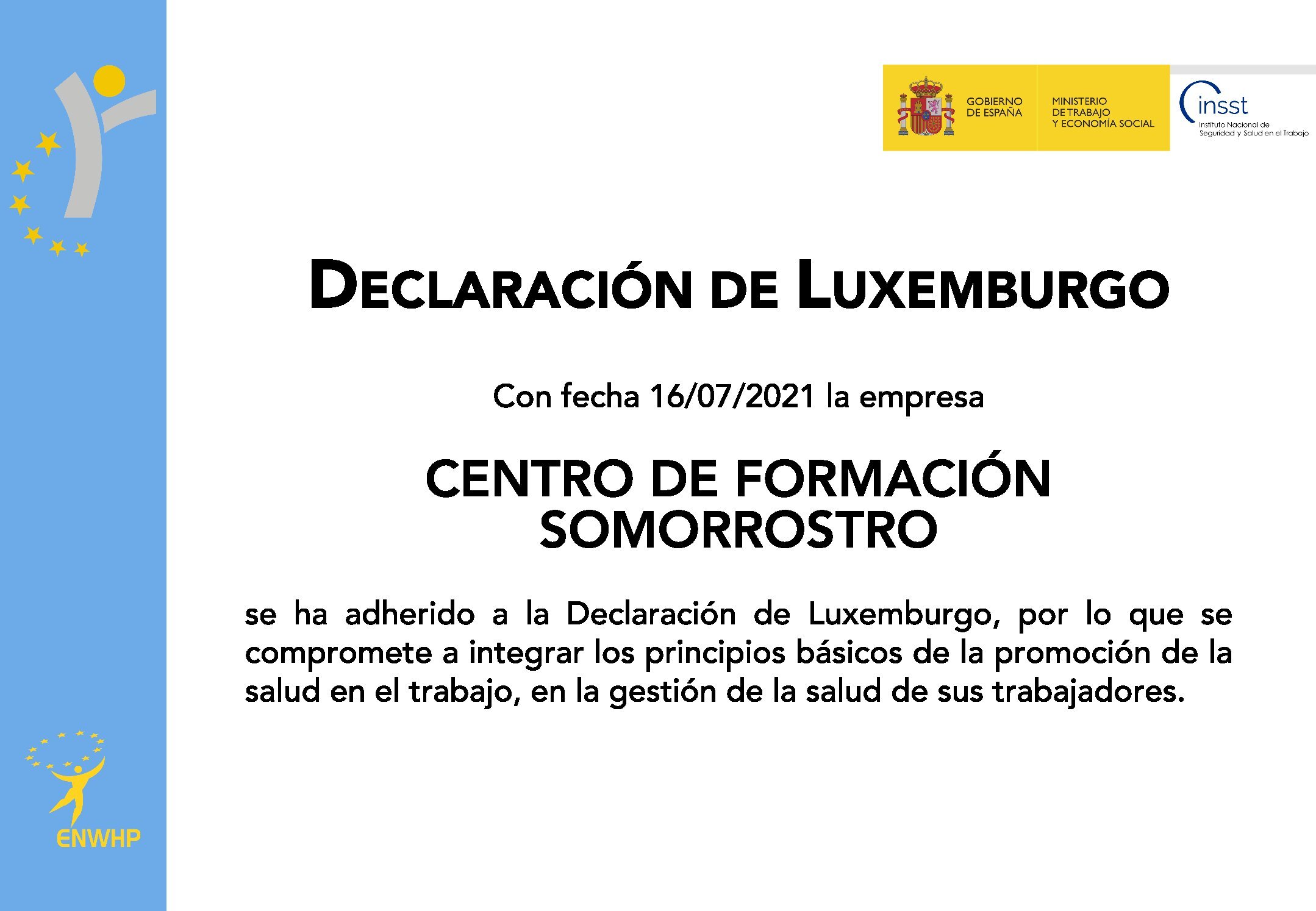 Somorrostro adheres to the “Luxembourg Declaration”