VIII VET Congress: Building the VET School of the Future

Within the framework of this congress, several visits were made to VET centres in the Basque Country, such as TKNIKA, CIFP Usurbil LHII, CIFP Tolosaldea LHII, CIFP Easo Politeknikoa LHII, CIFP Don Bosco LHII and CIFP Bidasoa LHII. Companies such as Acciona, Orange, Volkswagen or the IndexIA Association also collaborated in this important event.

The FPEmpresa Association took the opportunity to celebrate its 10th anniversary by promoting vocational training centres with a future. The awards ceremony was also held for the V Convocatoria de Ayudas Dualiza, which recognised the VisIA project: Application of Artificial Vision to improve the emotional state of students that our centre, led by Jon Barrueco, has developed together with the Nazaret centre in Donosti and the Zabalburu school in Bilbao.

Somorrostro, as a member of the Association, has been an active part of the organisation of this congress and Sergio San Martín, innovation director of our centre and secretary of FP Empresa, participated as a moderator in one of the round tables that took place in this event.

Video- summary of the congress: 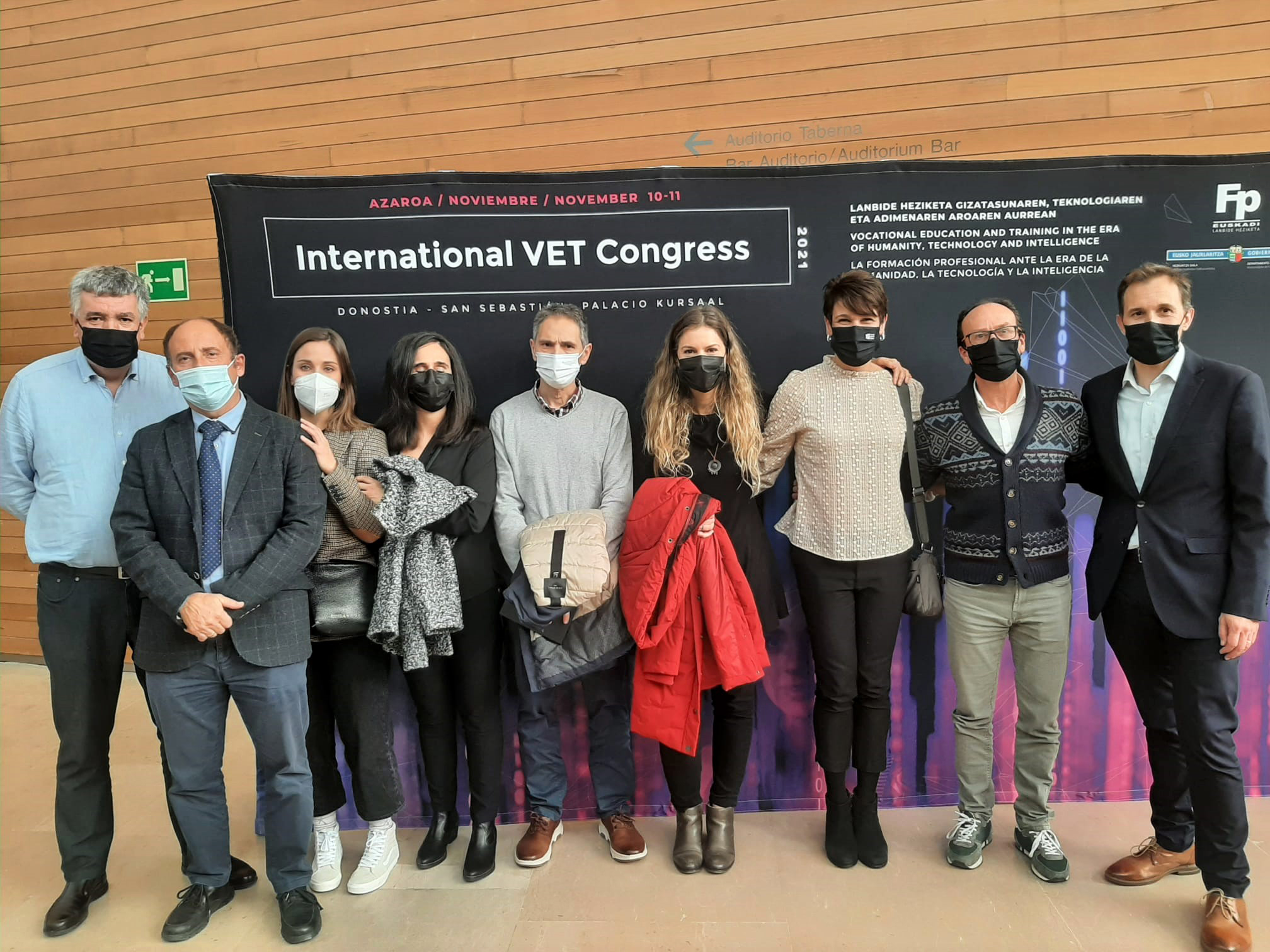 VET in the age of humanity, technology and intelligence 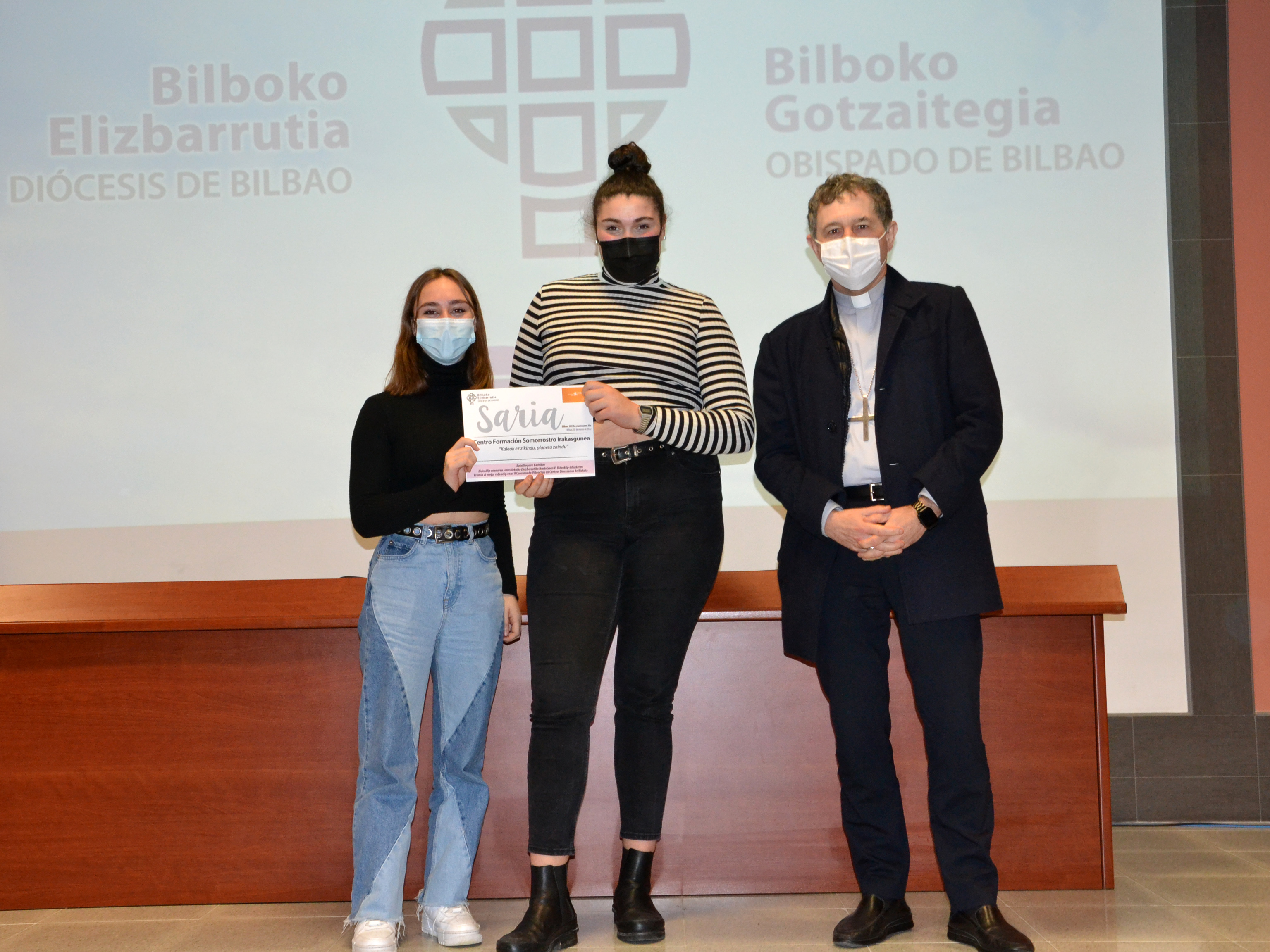