The second edition of the Master’s Degree in Hydrogen Technologies is now launched.

Once again. The master’s degree started simultaneously at its 4 sites: Bilbao (places are sold out), Barcelona, Tarragona and Zaragoza with a total of 65 students (30 at the Bilbao site). Somorrostro has a double role in this master’s degree, giving training hours at the Bilbao site and coordinating the internships that are carried out in all its sites.

This master’s degree is the driving force behind the Basque Hydrogen Corridor (BH2C), a major institutional and business project to turn the Basque Country into a hub of the green productive economy and lead a new energy model in which Somorrostro is actively involved. 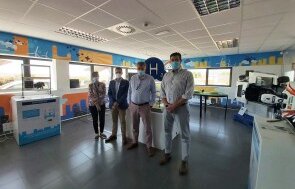 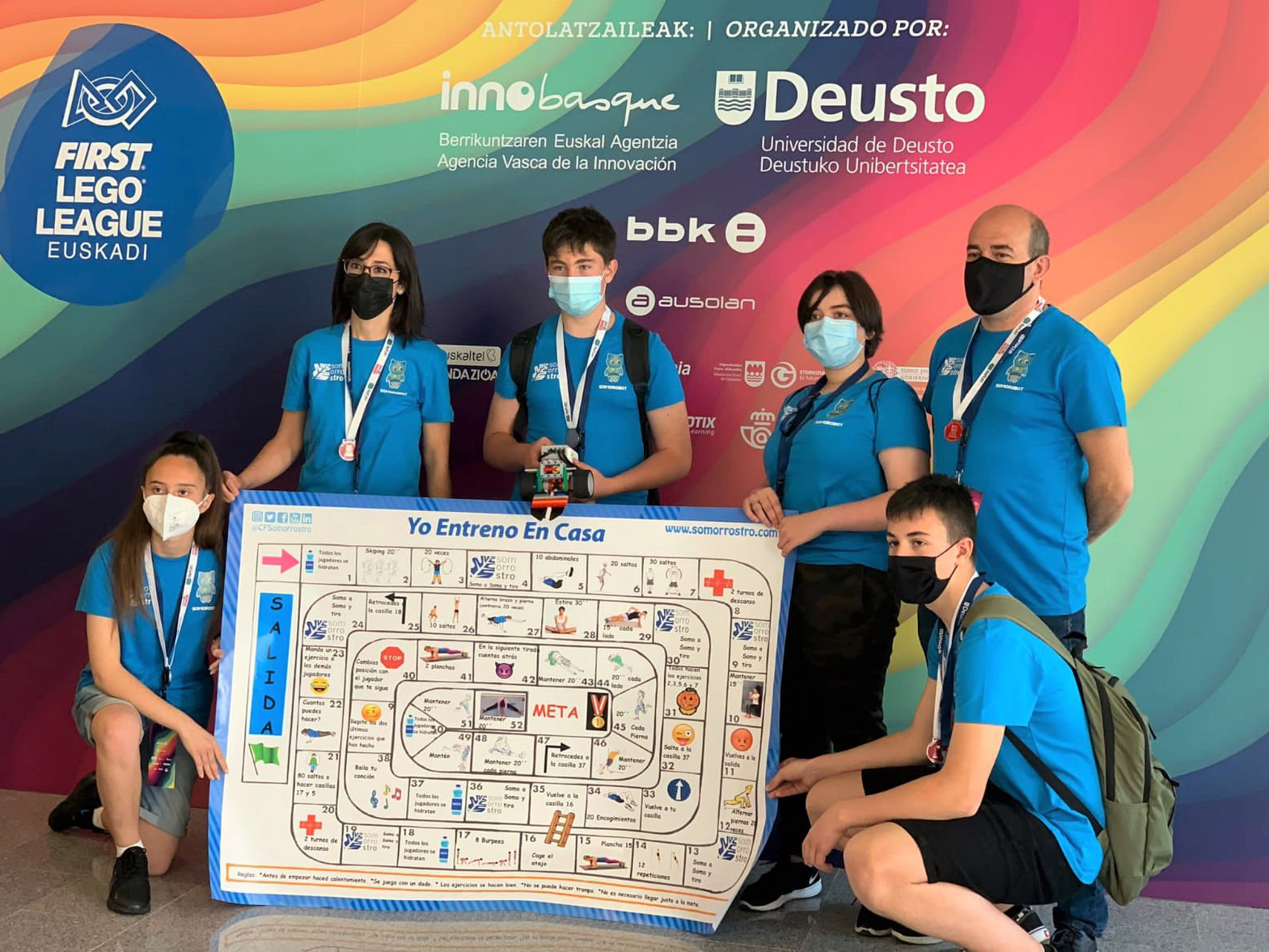